While still making up a small proportion of overall deal activity (<10% of total deal volume in 2021), acquisitions of banks by both Credit Unions and FinTechs have been increasing in recent years.

The first credit union to acquire a bank occurred in 2011/12.

The first announced FinTech acquisition of a bank was Green Dot’s purchase of a small bank back in 2010 for $15 million.  There were also several online brokers that acquired banks from the late 90s to mid-2000s.  In 2021, there was a marked increase with six announced transactions whereby FinTechs announced acquisitions of banks.

This emerging breed of bank acquirers (CUs and FinTechs) provides bank sellers with an additional pool of potential buyers to consider when evaluating strategic options and liquidity events. 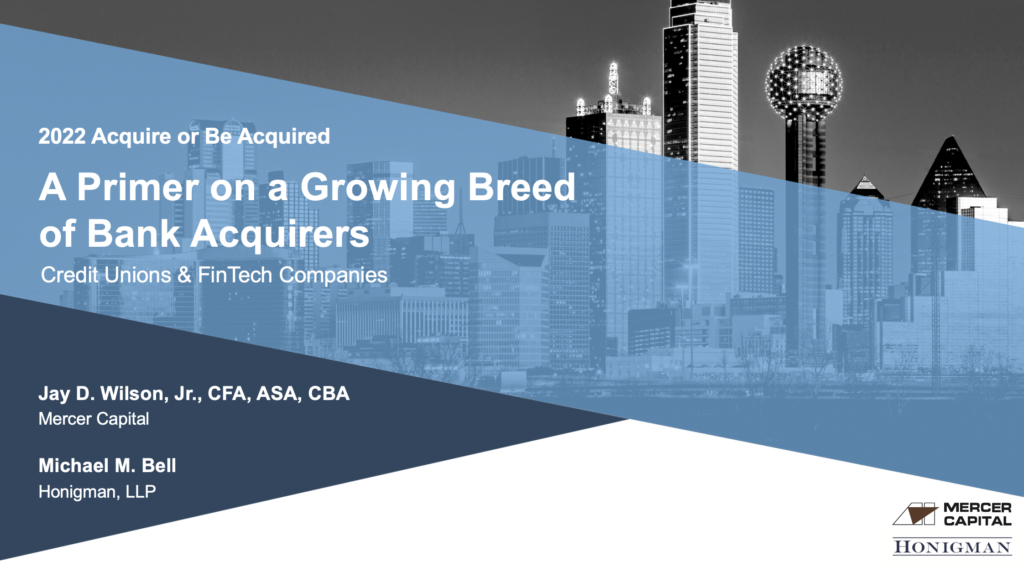 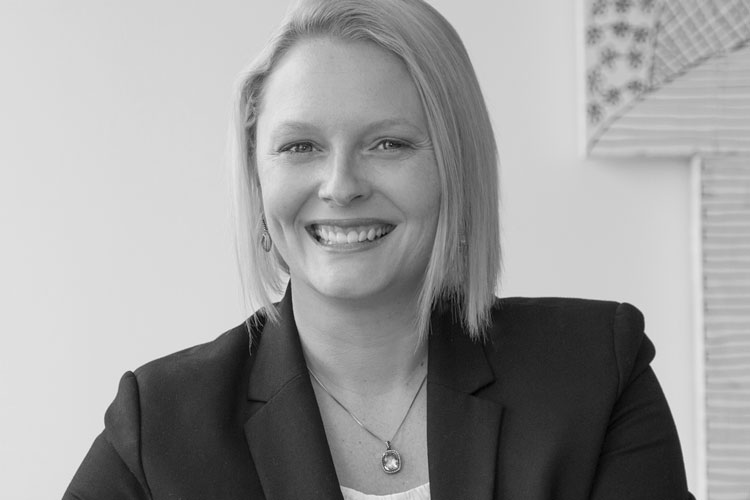 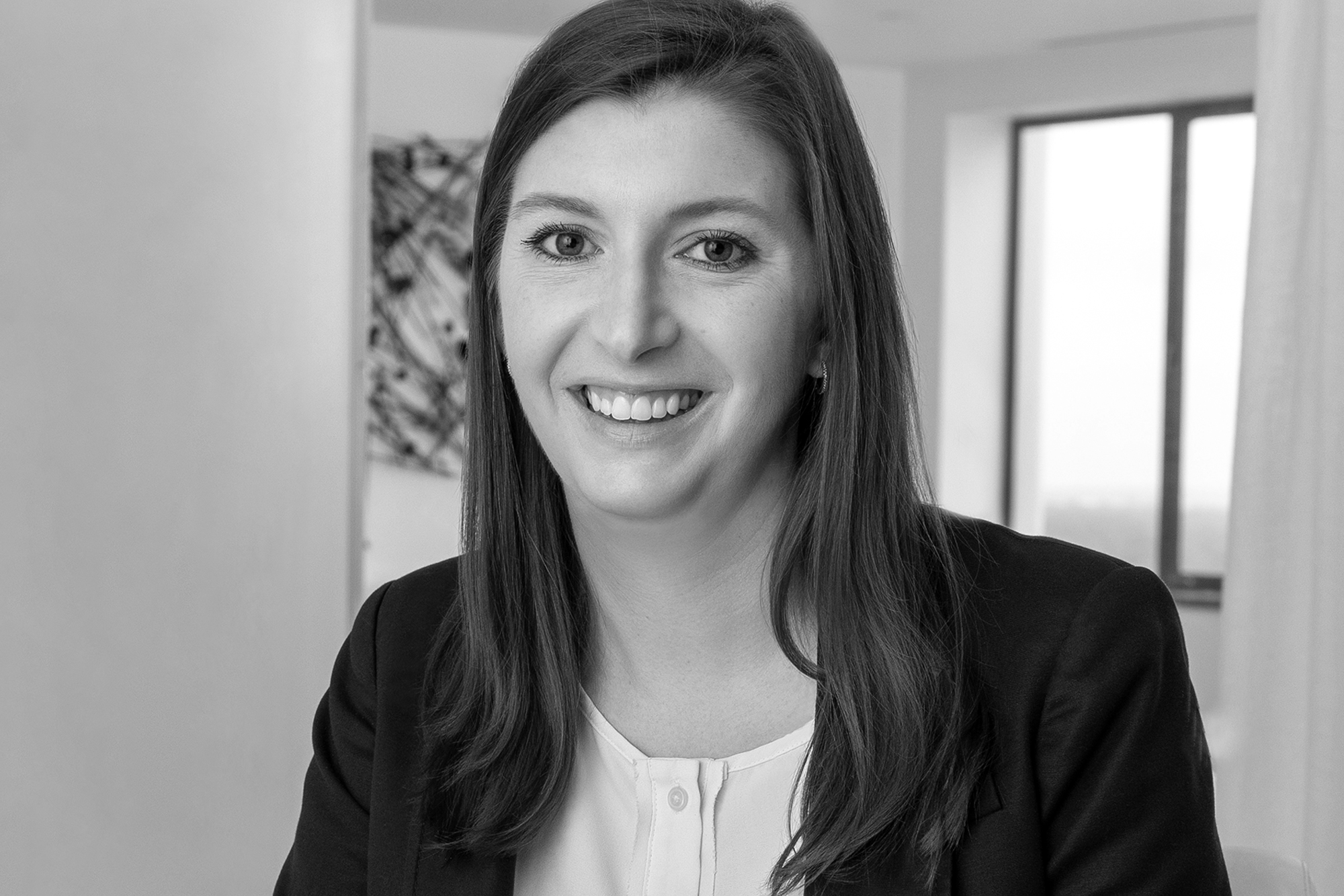