Mercer Capital is pleased to announce that Atticus L. Frank has been promoted to the position of Senior Financial Analyst.

“We are very fortunate to work alongside talent such as Atticus,” said Mercer Capital president Matthew R. Crow, ASA, CFA. “It is my hope that this is the first promotion of many for Atticus.”

Atticus joined Mercer Capital in 2014. He is involved in the valuation of public and private companies, as well as financial institutions, employee stock ownership plans, estate and gift tax planning, and other corporate entities. Along with Sujan Rajbhandary, CFA, Atticus publishes research on valuation issues related to the healthcare industry in the newsletters Value Focus: Healthcare Facilities and Value Focus: Medical Device Industry. 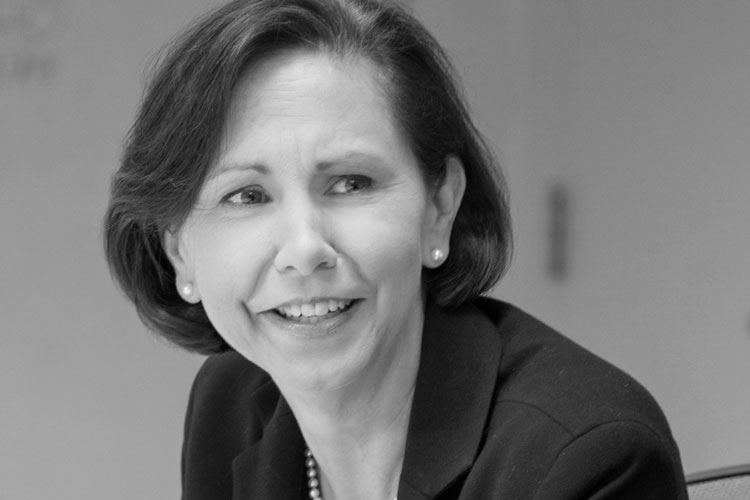