Changing Tides on Lack of Marketability in Tennessee Courts

For years, cases such as Bertuca1 and Barnes2 governed the landscape on the issue of marketability in the valuation of marital assets in Tennessee family law cases. Specifically, Bertuca involved a company called Capital Foods which held several McDonald’s franchise locations. In the decision, Bertuca did not allow for a discount to be taken for the lack of marketability for a nonpublicly traded company and offered the following reasoning:

“…no indication…has any intention to sell…thus, the value of the business is not affected by the lack of marketability and discounting the value for nonmarketability in such a situation would be improper.”

While Barnes involved a dental practice, the Court offered a similar explanation for excluding a discount for lack of marketability:

“…inappropriate because no sale was ordered and there [was] no indication in the record that the Husband ha[d] any intention of selling his minority stock.”

So what has changed now? In April 2017, House Bill 348 was passed by the Tennessee legislature. This Bill amends the Tennessee Code Annotated Title 36, Chapter 4 (TCA 36-4-121), relating to the equitable division of marital property. Specifically, this Bill allows for “considerations for a lack of marketability discount, a lack of control discount, and a control premium if any should be relevant and supported by the evidence for such assets” “without regard to whether the sale of the asset is reasonably foreseeable.”

Scott A. Womack, Senior Vice President, has over 20 years of experience in business valuation. During his valuation career, Scott has worked with clients in a wide variety of industries and for purposes including gift ... 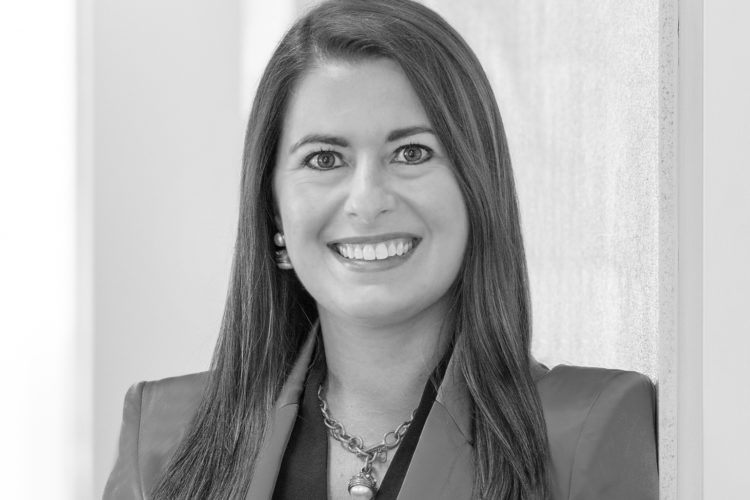