The economic impact from the COVID-19 pandemic has been swift and unexpected. Just a few short weeks ago, the S&P 500 was at an all-time high and goodwill impairments were not a serious concern for most companies. However, between mid-February and the end of March, the S&P 500 declined by 25%. The Russell 2000 fell nearly 32% over the same period, and the negative shock to certain companies and sectors has been much worse.

Do I Need an Impairment Test?

The accounting guidance in ASC 350 prescribes that interim goodwill impairment tests may be necessary in the case of certain “triggering” events. For public companies, perhaps the most easily observable triggering event is a decline in stock price, but other factors may constitute a triggering event. Further, these factors apply to both public and private companies, even those private companies that have previously elected to amortize goodwill under ASU 2017-04.

For interim goodwill impairment tests, ASC 350 notes that entities should assess relevant events and circumstances that might make it more likely than not that an impairment condition exists. The guidance provides several examples, including the following:

How an Impairment Test Works

Once an entity determines that an interim impairment test is appropriate, a quantitative “Step 1” impairment test is required. Under Step 1, the entity must measure the fair value of the relevant reporting units (or the entire company if the business is defined as a single reporting unit). The fair value of a reporting unit refers to “the price that would be received to sell the unit as a whole in an orderly transaction between market participants at the measurement date.”

For companies that have already adopted ASU 2017-04, the legacy “Step 2” analysis has been eliminated, and the impairment charge is calculated as simply the difference between fair value and carrying amount. Under the old framework, an additional “Step 2” analysis was performed and the impairment charge was based on the amount by which carrying amount exceeded the implied value of goodwill.

ASC 820 provides a framework for measuring fair value which recognizes the three traditional valuation approaches: the income approach, the market approach, and the cost approach. As with most valuation assignments, judgment is required to determine which approach or approaches are most appropriate given the facts and circumstances. In our experience, the income and market approaches are most commonly used in goodwill impairment testing. In the current environment, we offer the following thoughts on some areas that are likely to draw additional scrutiny from auditors and regulators.

At a minimum, we anticipate that additional analyses and support will be necessary to address these questions. The documentation from an impairment test at December 31, 2019 might provide a starting point, but the reality is that the economic landscape has changed significantly in the last three months.

Not all industries have been impacted in the same way and there will certainly be differences between companies. For public companies, it can be difficult to ignore the significant drop in stock prices and the implications that this might have on fair value. For private businesses, even if a triggering event has not arisen yet, the deteriorating economic environment may just push the triggering factors into the second or third quarter of the year.

At Mercer Capital, we have experience in implementing both the qualitative and quantitative aspects of interim goodwill impairment testing. To discuss the implications and timing of triggering events, please contact a professional in Mercer Capital’s Financial Statement Reporting Group. 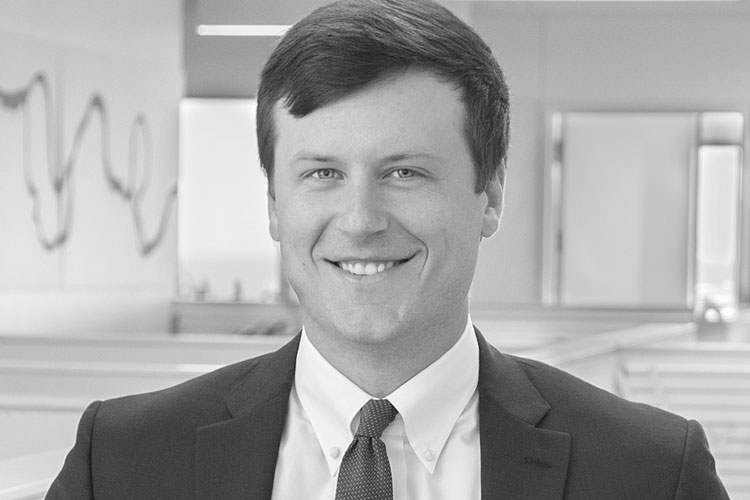